Big Brothers Big Sisters is on a mission to help children in under-resourced families thrive by providing transformational, one-to-one relationships with caring adult mentors. Today’s youth face a variety of challenges, and being matched with a Big Brother or Big Sister can help them navigate these challenges and reach their potential. With a working relationship spanning over 7 years and growing, Think it First is mightily proud of the achievements we’ve made in partnership with Big Brothers Big Sisters of Massachusetts Bay.

From corporate communications, to donor-generating marketing and technology tactics, to fun giveaways and VIP celebration materials, Think it First has been there — and physically up to Boston a few times for the blow out concerts and parties!

When BBBSMB’s annual “Who’s Who of Boston” fundraising event, “BIG NIGHT”, needed a brand refresh in 2010, Think it First was there. Often attended by Boston celebrities, the party venues were big. The music acts, even bigger.

BBBSMB originally approached Think it First to concept a party theme, brand the event, and create a fleet of printed materials used to communicate with prospects and guests in hopes of garnering donations before, during and after the event. Rather than have a party, we wanted to have an impact! Think it First upped the ante with a brand new high-end design aesthetic to all printed materials. We created custom websites for each year’s event (2010-2017), allowing us to promote the event in the digital space and creating new and original sponsorship opportunities. We spearheaded a coordinated email program that hit prospects during strategic times leading up to and after the event. To round out a bolstered tech effort, we implemented a mobile SMS and “text-to-donate” program for on-site event communication.

By utilizing technology to achieve the organization’s broader marketing objectives, we have helped “Big Night” become Boston’s premier “Party of the Year”. The event has consistently raised almost $2 Million dollars annually, including more than $200,000 donated the day of the event.

Currently, Think it First remains deeply engaged in the ongoing marketing processes of BBBSMB beyond the “Big Night” event and have helped the organization bootstrap a comprehensive marketing presence the whole year long. 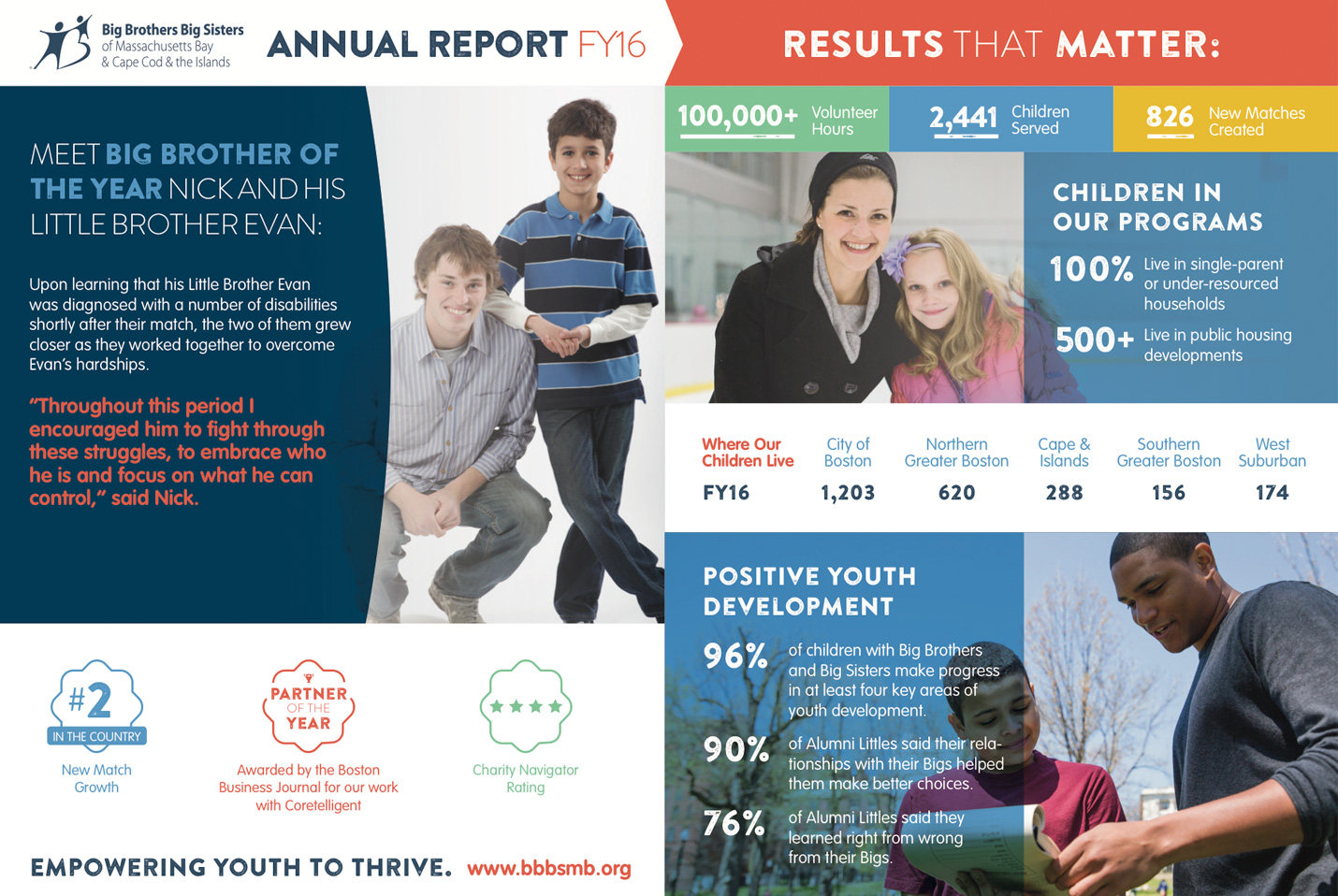 “Think it First is an essential marketing partner of Big Brothers Big Sisters of Mass Bay. For the past 7 years, they have been our go-to for outside creative insight, design, and technology solutions. Of course, it doesn’t hurt that they also design beautiful work. Highly recommend this team of creative people to non-profits looking for the highest return on their marketing investment.” 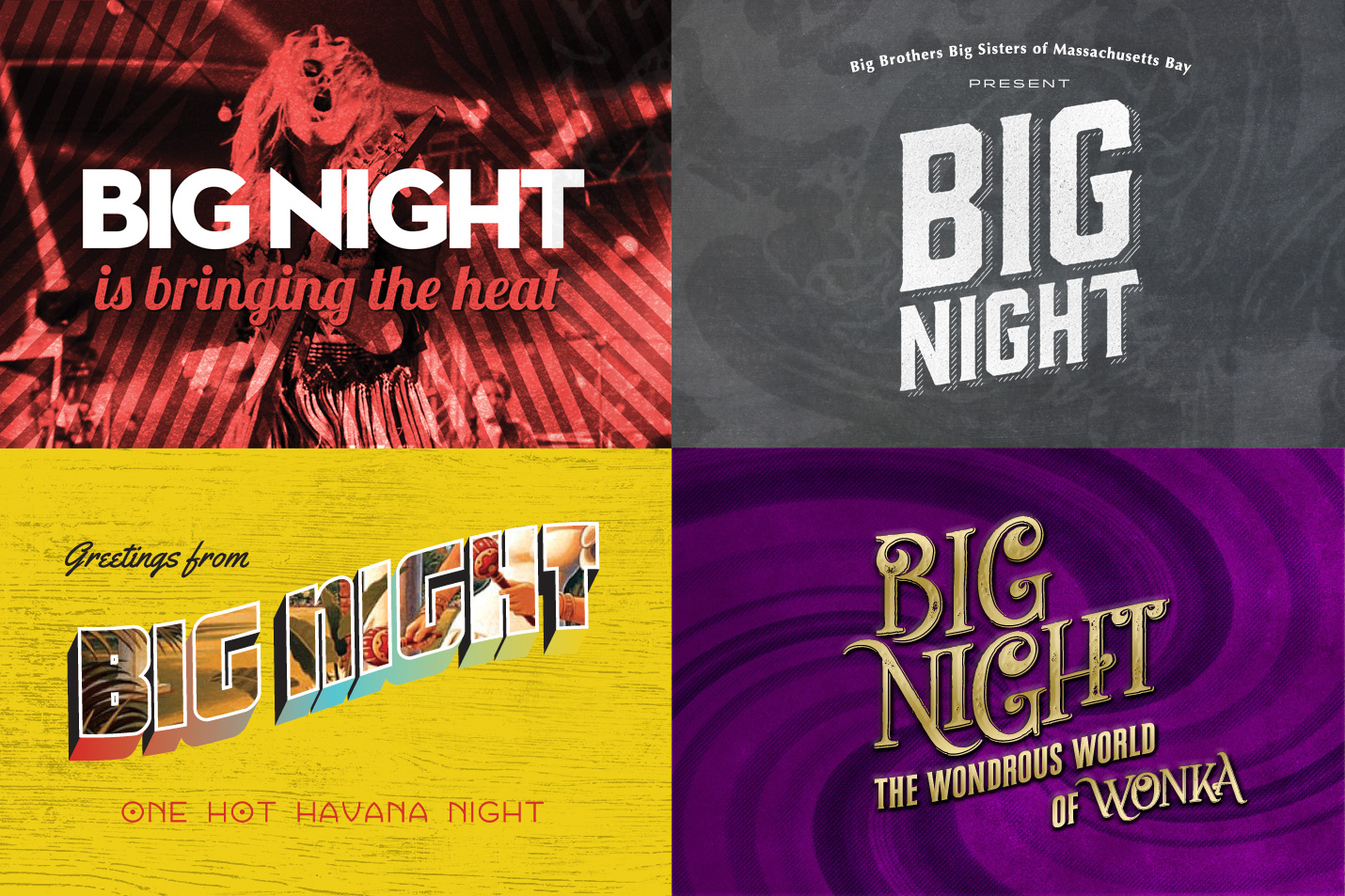 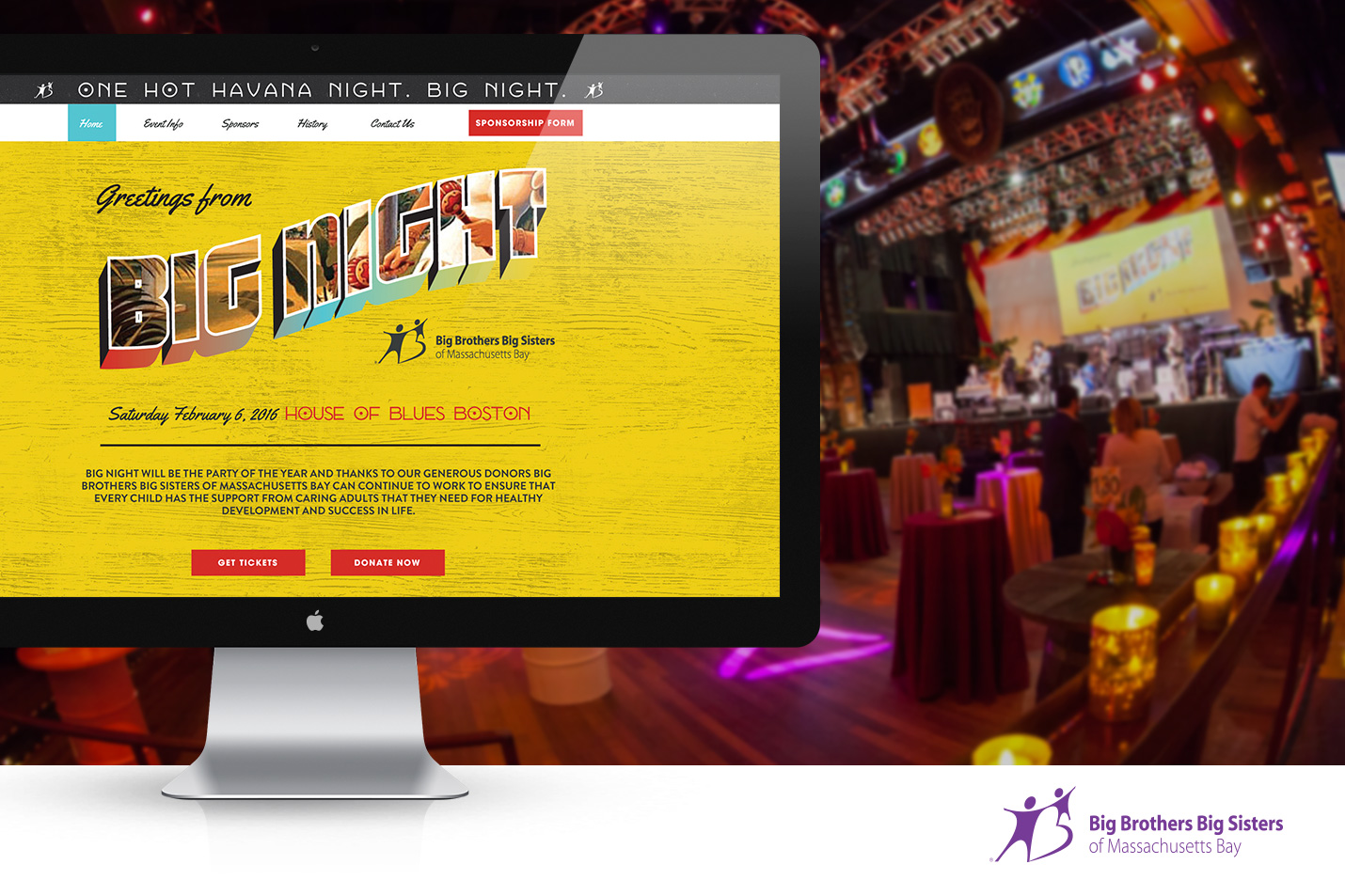 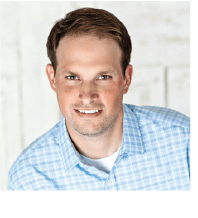